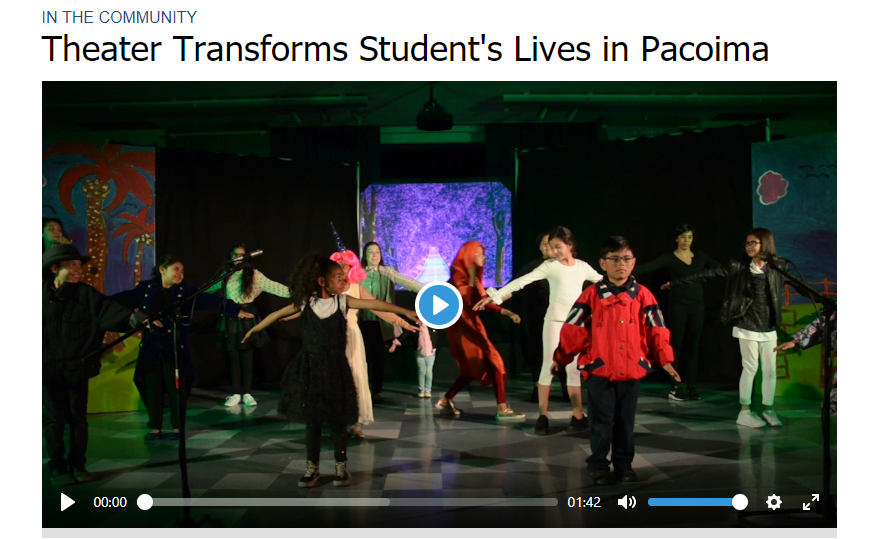 KABC recently highlighted The Unusual Suspects’ Neighborhood Voices Program as it transforms student’s lives in Pacoima, California. “I’m a shy person, like I don’t always talk with new persons, new people. Like I’m always shy, but this helped me a lot,” said Arevalo. 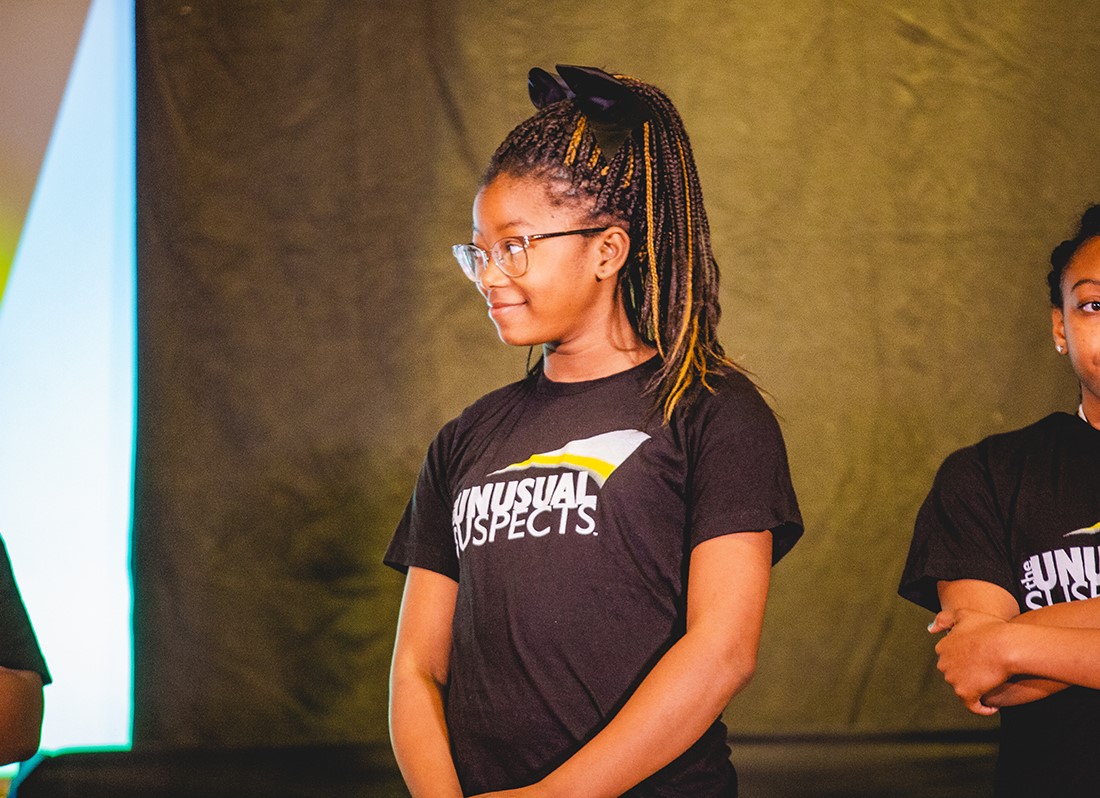 On April 19, Spectrum News 1 featured US Participant Ciera Holloway about her involvement in The Unusual Suspects Youth Theatre Residency Program at Markham Middle School. She and her peers will be performing in The Unusual Suspects 11th Annual Gala on May 7th at the Avalon Hollywood. Ciera opened up about the recent loss of her father and how theatre helps her cope. 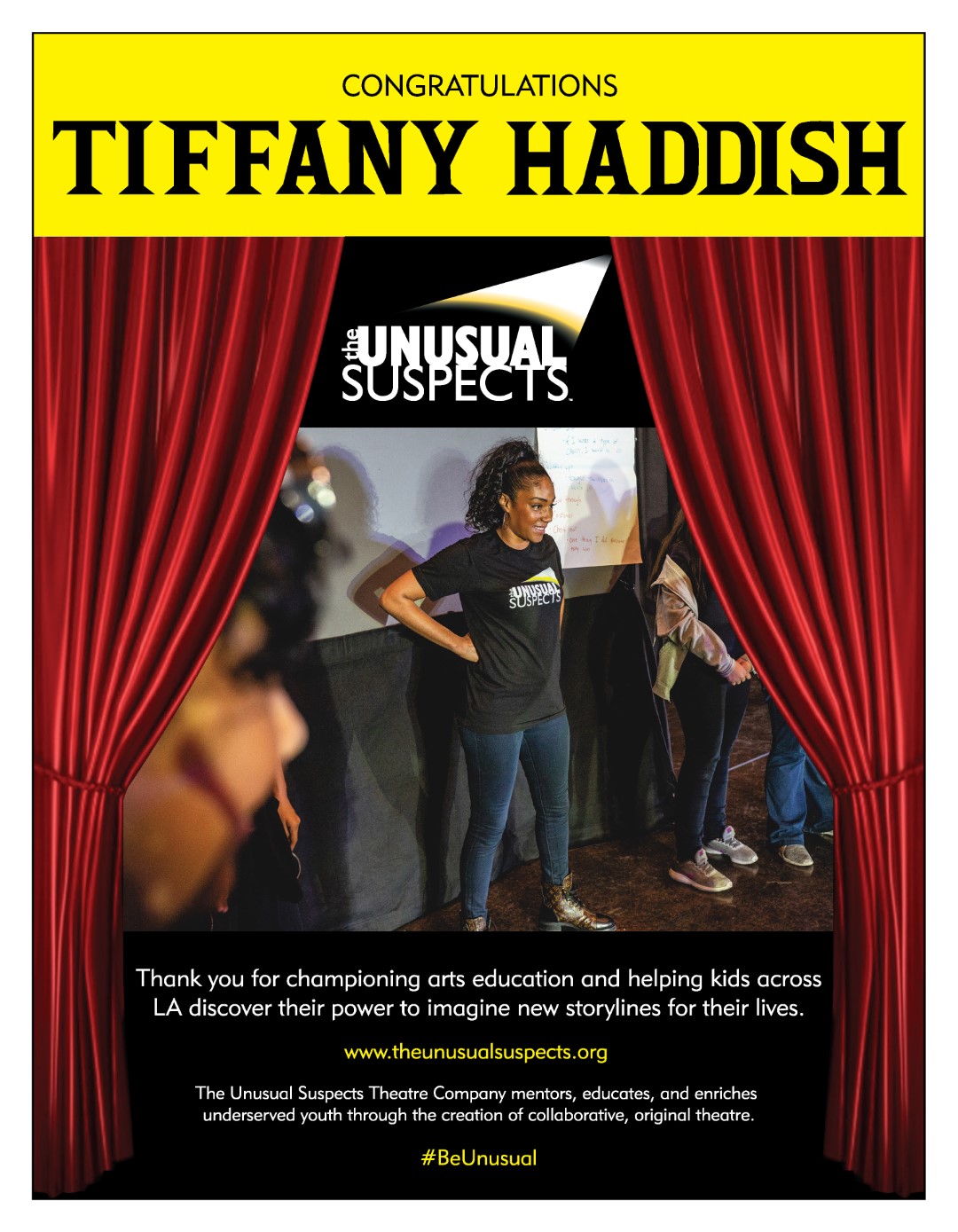 The Unusual Suspects Theatre Company is proud to announce that Tiffany Haddish has named us her charity of choice in Variety magazine’s October 9, 2018 “Power of Women: Los Angeles” issue.

As a foster child whose confidence and love for performing blossomed when she attended an improv class for at-risk kids, Tiffany knows first-hand the transformative power the arts can have. Introduced to The Unusual Suspects Theatre Company by Sara Scott, US Board Member and Vice President of Development & Production at Universal Pictures, Haddish immediately was hooked on The Unusual Suspects’ program. “This needs to be everywhere,” she says. “Because a lot of schools are cutting out drama and things where you learn to have a voice.”

As Haddish says in Variety, a high-quality, mentorship theatre-arts education program like The Unusual Suspects “would have meant the world to me. I definitely would not have been in as much trouble as I was in school. It teaches you when to do something — and when not to.”

Tiffany has worked directly with The Unusual Suspects’ youth participants through our Youth Theatre Residency Program, our flagship practicum where Unusual Suspects’ Teaching Artists, volunteer mentors, and program staff provide 10 weeks of after-school playwriting workshops and 10 weeks of performance workshops to middle- and high-school youth in the most underserved communities. Tiffany was also honored at our 10th Be Unusual Annual Gala.

With continued support from Tiffany and others, The Unusual Suspects Theatre Company has been helping kids throughout Los Angeles discover their power to create new storylines for their lives – now and in the future.

You can find the feature online here. 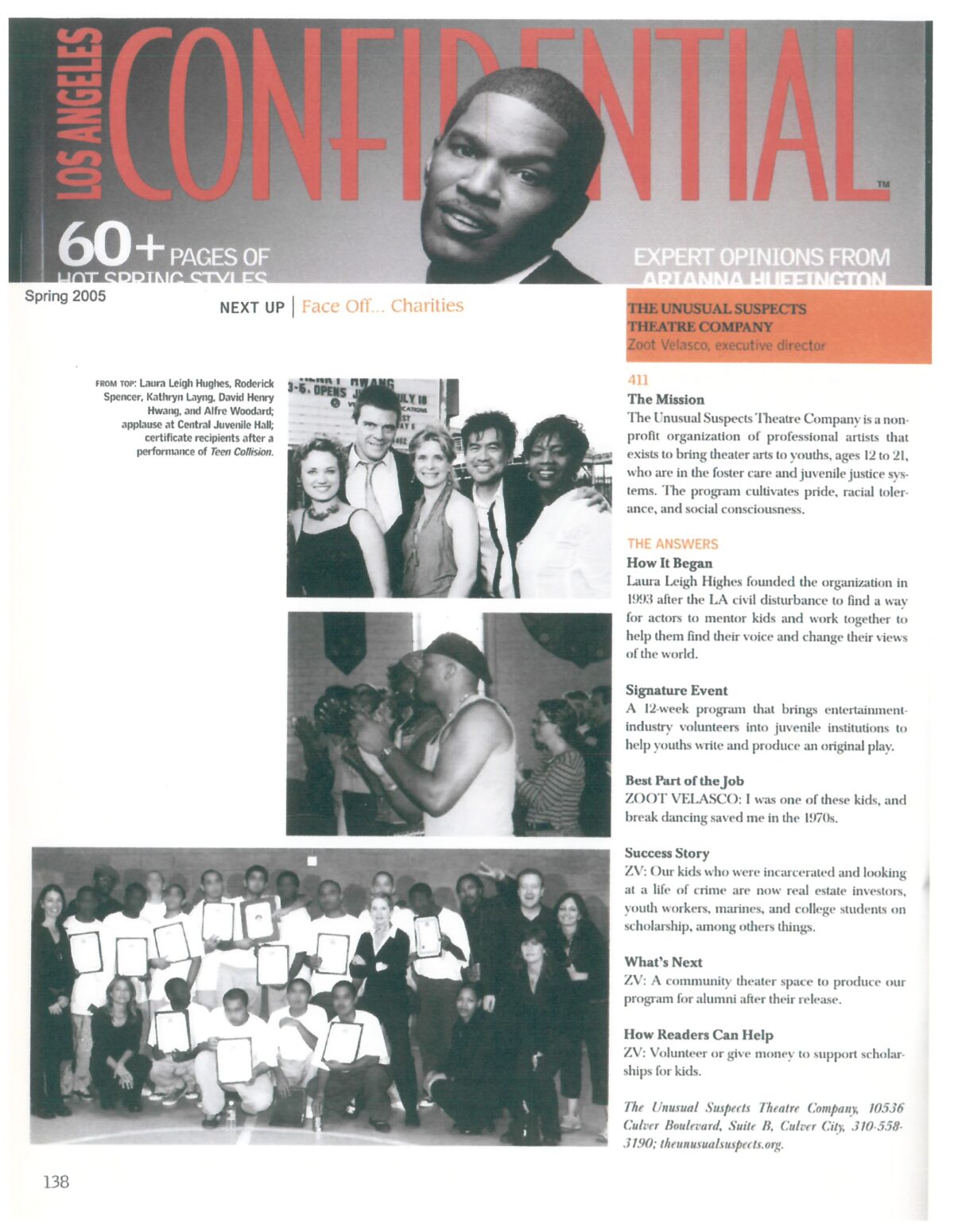 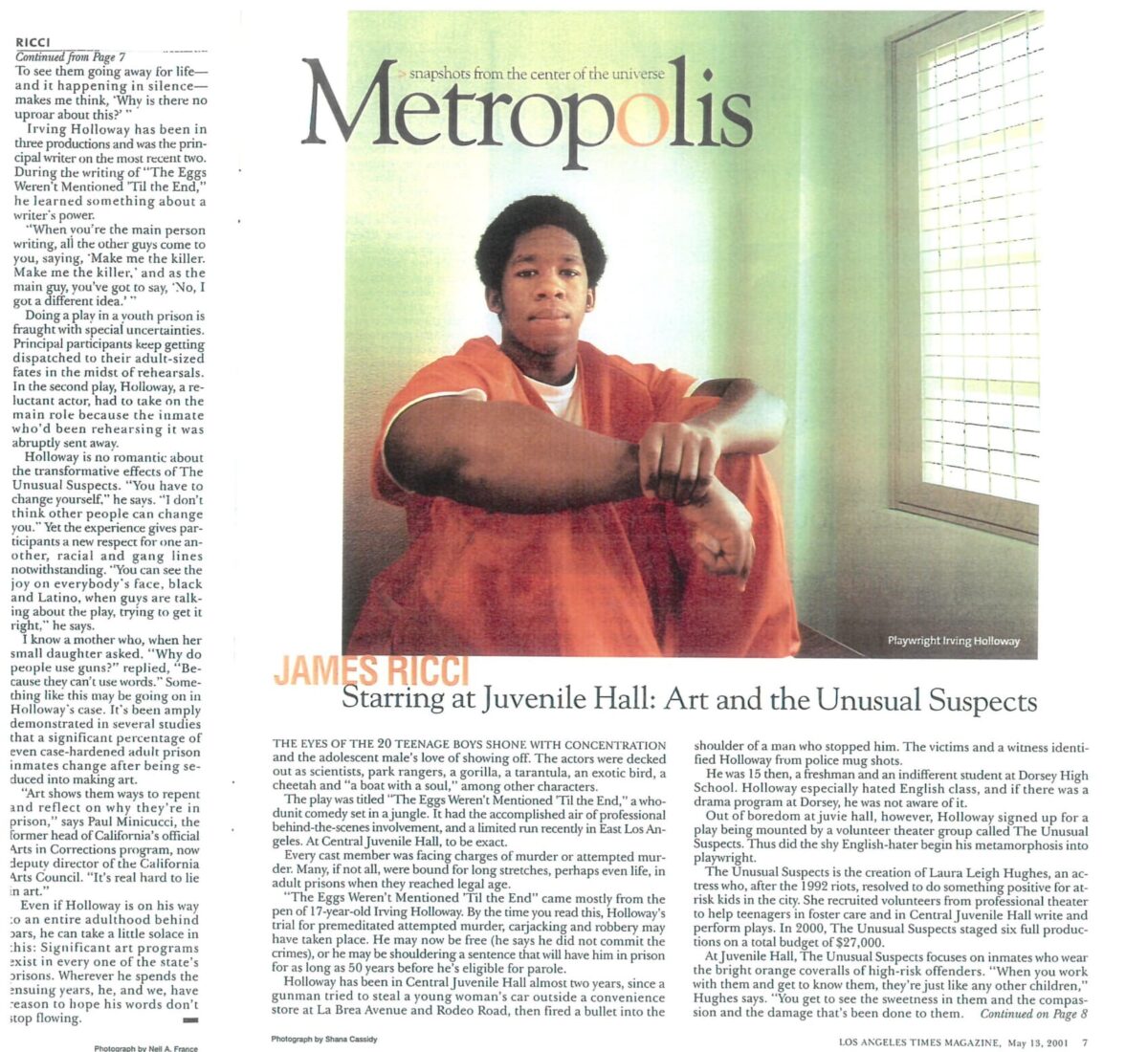 In honor of our 26th year anniversary, The Unusual Suspects shares this article published in Los Angeles Times Magazine on May 13, 2001. Unusual Suspects playwright Irving Holloway is the focus of the story along with the other young men who find artistic expression through US theatre workshops while potentially facing life behind bars.